NAAC Accredited With Grade 'A'

Built by the NES of Karnataka at a cost of 1.5 crores, as part of the College campus, B.V. Jagadeesh Science Centre is meant to promote popular science. The main motive is to popularise science and draw the young generation towards basic science in these days of frenzy about Information Technology and Bio-technology. It is firmly believed that no technology is possible without a firm footing in the basics and hence the Science Centre. The decline in the strength in B.Sc classes indicates the wrong direction in which we are moving and the Science Centre is an attempt at diverting the attention of the students towards Basic Sciences.

The Centre has a library of non-technical Science books and popular science journals. The Seminar hall with all modern equipment, facilitates lecture programmes which are arranged on every 2nd and 4th Saturday of every month. The centre also has two museum halls which house various exhibits pertaining to different branches of science. Every Saturday, students from high schools can visit the Science Centre, have a close look at the exhibits and also get to know first hand the mechanism of the apparatus.

The Centre has been made possible by the initial donation of Rs. 50 lakhs by Mr. B.V. Jagadeesh an alumnus of the The National College, Jayanagar and the National College, Basavanagudi who is now an entrepeneur in the United States. His contribution also forms the highest amount donated by any individual to the NES of Karnataka. As a token of gratitude the centre has been named after him. The rest of the total expenditure i.e., Rs. One crore, has been collected from the public and the Government.

It is a pubic institution open to any one interested in Science-education, established with the hope that the younger generation will make the best use of it. 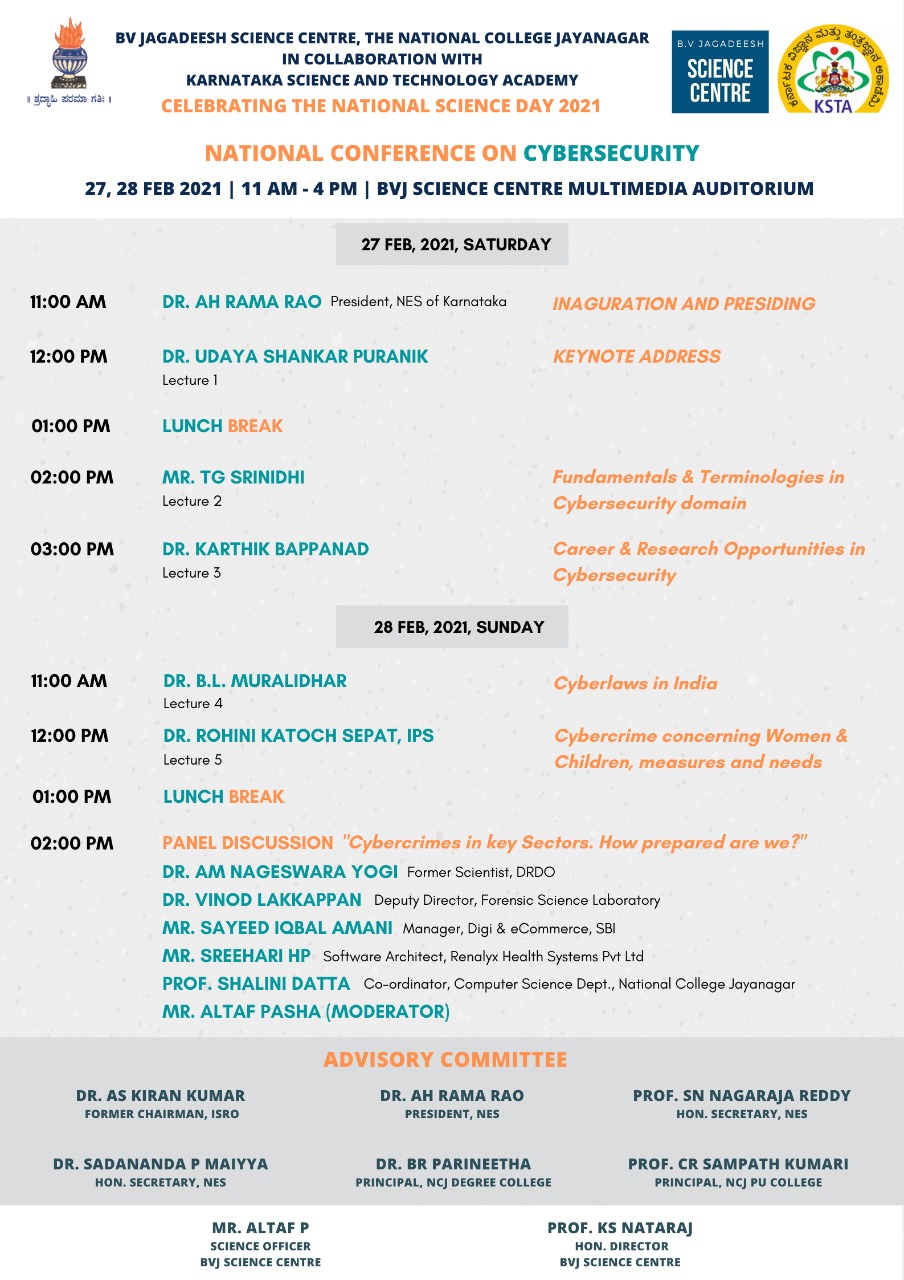 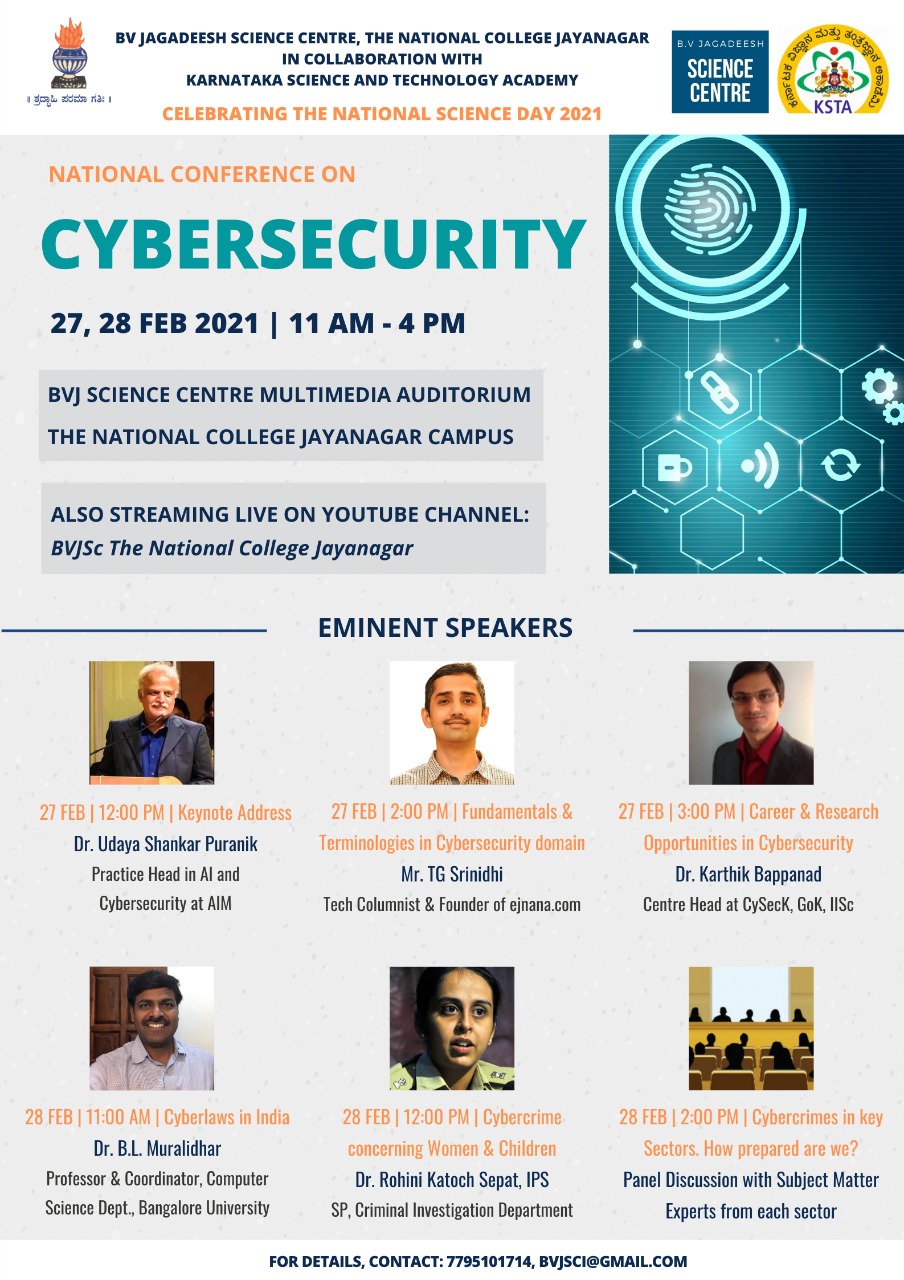 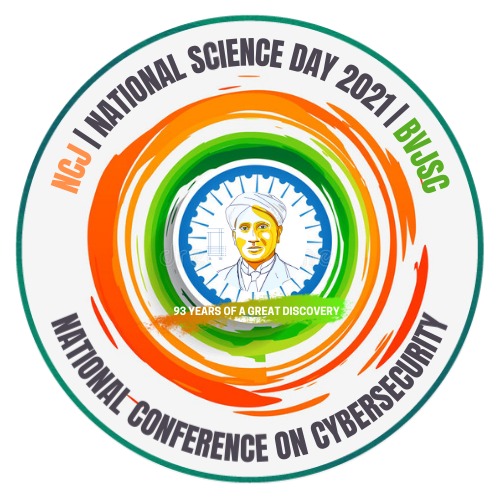 " To provide holistic education that contributes to all-round Personality Development "